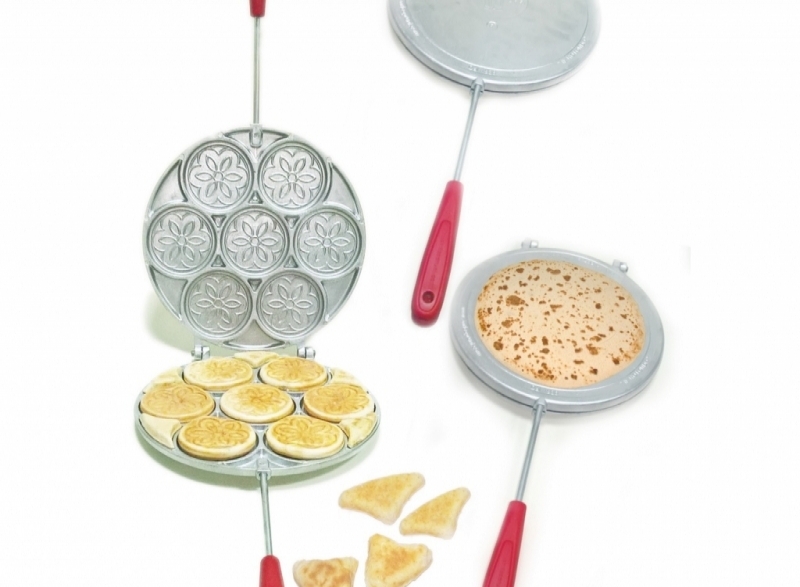 Preview Notice: Undefined index: next in /var/www/vhosts/enricopruni.it/httpdocs/inc/slide_corpo.inc.php on line 42 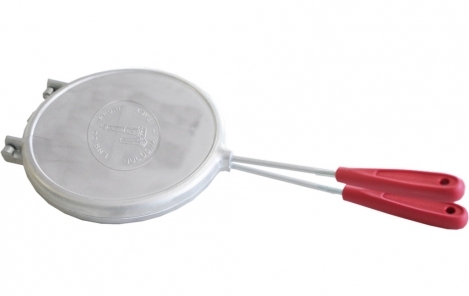 Tigelle, are a typical dish, traditional Modena and Bologna, which are served in the traditional way with a pesto made of bacon. Tigelle, most modern are also served with Nutella. To achieve tigelle, molds are used for tigelle, placing a disc between the two parts of the mold for tigelle, greasy previously with oil. To bake cookies, and waffles, and waffles to be stuffed can not miss the tools, such as molds for biscuits, and waffles or waffles, always made of aluminum. 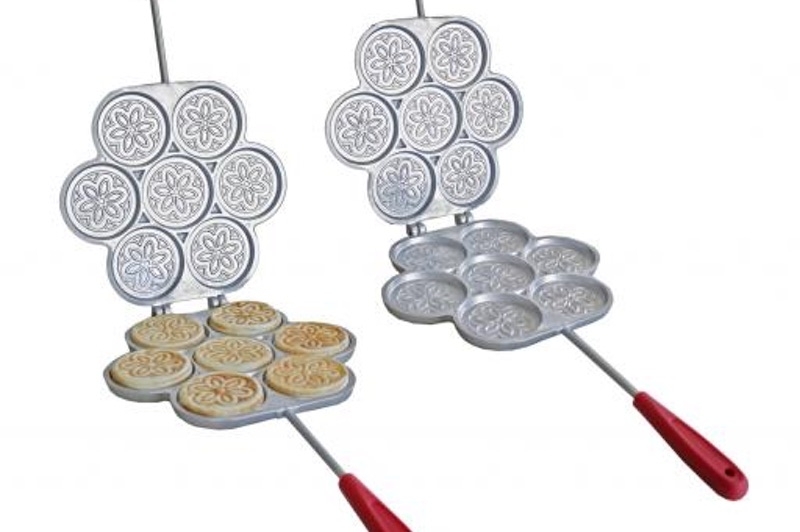 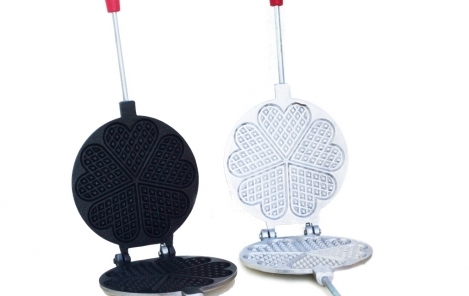 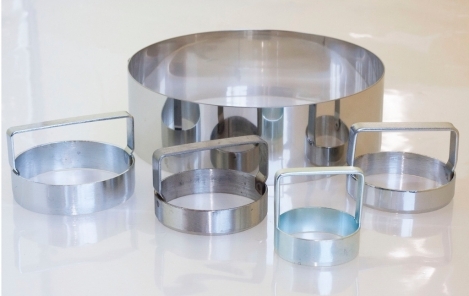 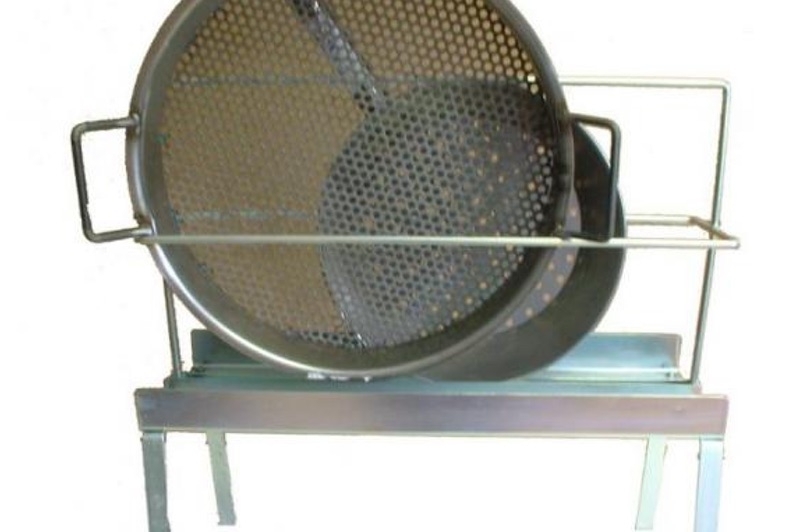 MOLD TIGELLE TO 4 PLACES AND CUTTER STAINLESS WITHOUT HANDLE

MOLD TIGELLE TO 4 PLACES AND MAXI INOX WITHOUT HANDLE CUTTER

THE ROUND WITH 7 SEATS + SIZE PASTA INOX WITH HANDLE

THE ROUND WITH 7 SEATS + DISK FOR INDUCTION

Mold 5 places for biscuits or waffles

Mould for waffle aluminum for foods 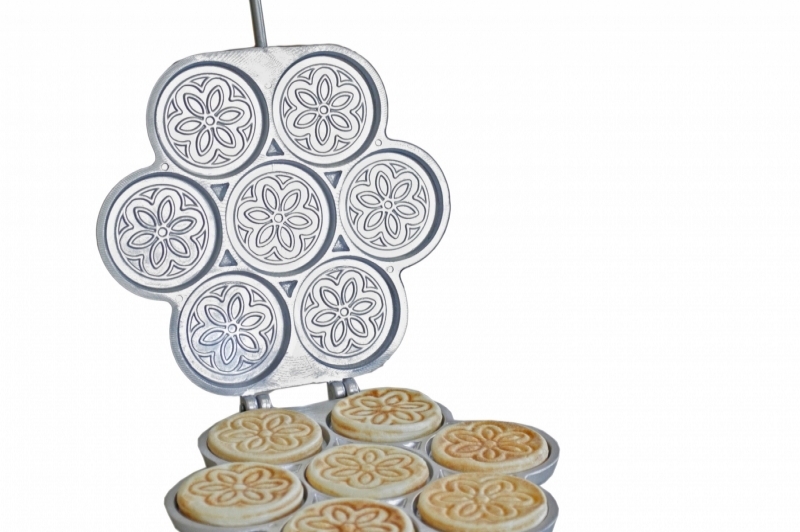 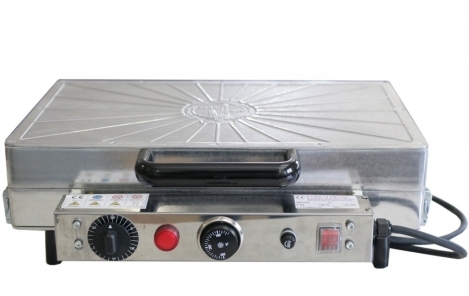 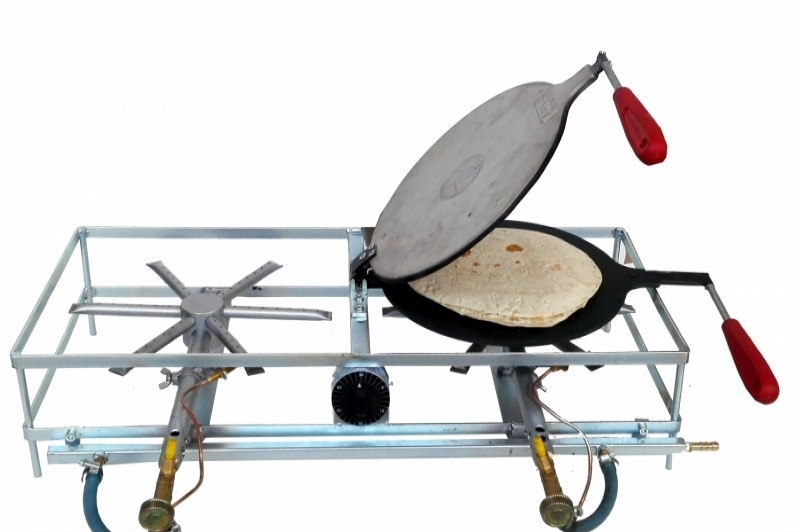 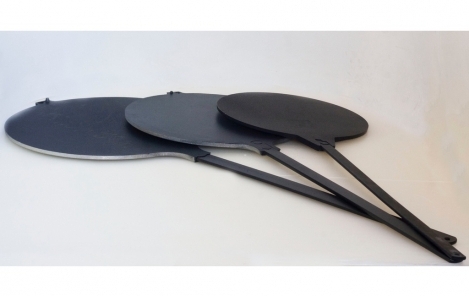 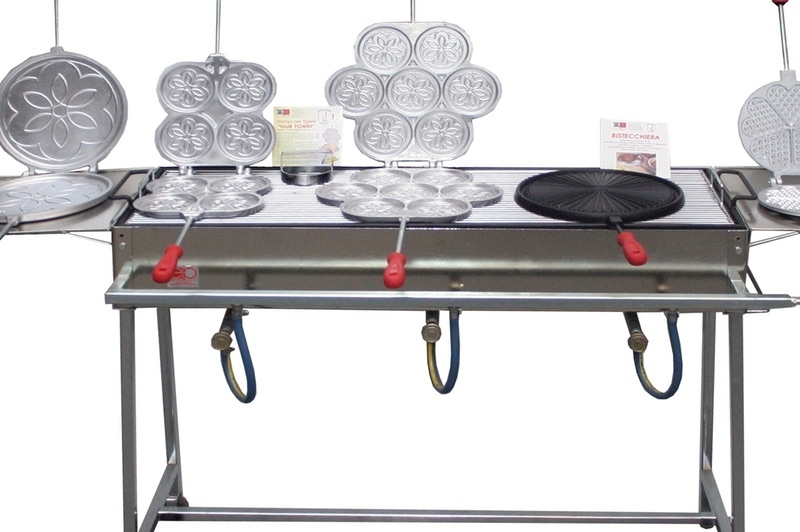 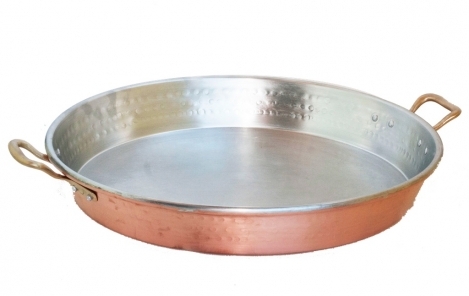 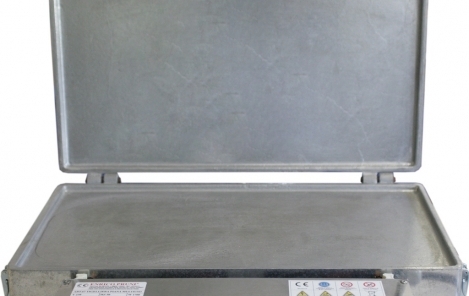 Accessories for the preparation of fresh pasta, pastry accessories

Gas stoves and stove for festivals, camping and more ..

Pans for food festivals and restaurants

Plated for borlenghi, ciacci and zampanelle

Moulds for tigelle and accessories

MECCANICA ENRICO PRUNI RESERVES THE PROPERTY 'DRAWING OF PLATES OF HEARING ON HOW DOCUMENTATION DECLARATION OF CONFORMITY' AND THEY PREVENT THE REPRODUCTION IN SMALL QUANTITIES.